The word "value" is being over-used almost to abuse, but there's a deeper way to understand why it's so important, and a trick to understand it and communicate it better. 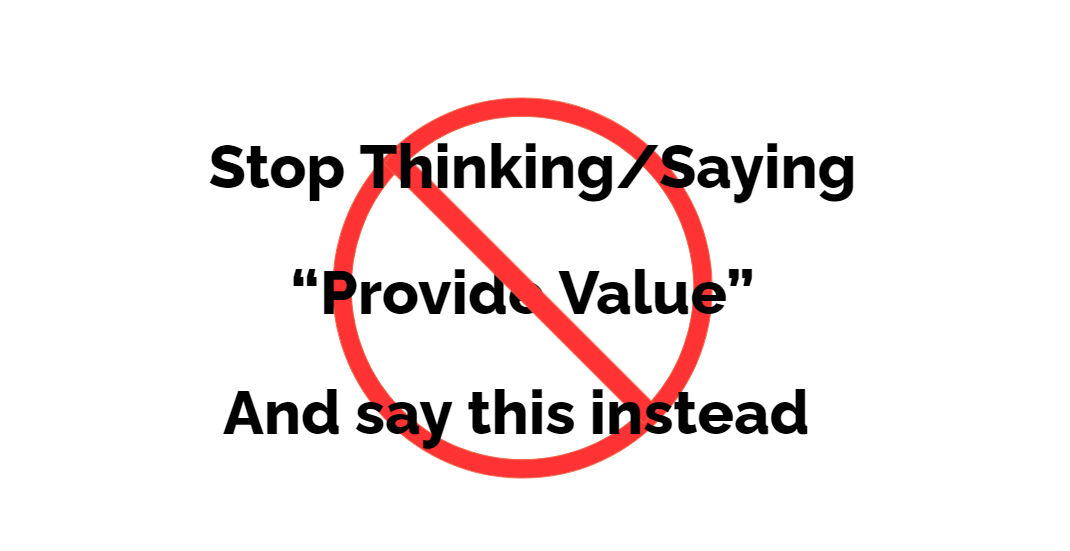 People overuse the word 'value'. So it's suffering from too much quantity and not enough quality. Whether you're on twitter, deep in blog posts, or recovering from someone's youtube video that didn't provide enough value for you ... here you'll find a better explanation (not definition) of value, and a simple trick to make it make sense.

A Better Explanation of Value

Before we get to a better way to describe 'value', I want to make the high schooler in you roll their eyes. Then we'll see how it fits in a professional and business context.

"What's the value of X?" Everyone's heard some form of this from their algebra teacher, and maybe even a physics or chemistry teacher (double eye roll!).

With this little statement, we imply that 'value' refers to a measure of something. For calculating the slope of a line or the change between points of a curve, the value is the result that we measure.

When it comes to products and services sold by business, what customers value or evaluate differs. Soccer dads value flexible seating and cargo space in their mini-vans. Kids want cool graphics on their tees that make them edgy but not uncool. Project managers want tools that help their teams complete better products faster, not worse products slower.

So when you "provide value" you aim to increase or decrease  a result that your buyer or customer is getting. You may be increasing speed of delivery or decreasing frustration with building furniture. You could be giving them their first helicopter ride, or their 1 millionth credit card point. Either way, providing value has you change a buyer's or consumer's situation based on a specific measure they're evaluating.

If you pay attention to the design world, where people invent new products and services, there's also talk about a "value proposition". What you're proposing is an exchange of a change in their world for money. The more change they want and value, the more money they're willing to fork over. So you're proposing to change a measure or value, for cashola.

Given what we just discussed (well, what I wrote and you read in your head) I'd change "value proposition" as an adjective-noun phrase to "propose value" as a verb-noun phrase. Apparently not only do I offend you with bad algebra references, I throw in grammar for bad measure.

Even further, let's change "propose value" to "propose some change". If you're in the world of creating value propositions, either as an entrepreneur or a copywriter, this new phrase may help you think about, explain, and communicate better, without sounding like everyone else.

The simple trick I use to make 'provide value' make sense, even when I think the person saying it doesn't understand and can't explain what they're saying is ... replace it with a better phrase.

Whatever the case, it's the doing something useful for others that makes a thing valuable.

the two new and different ways you can understand, think about, and communicate the over-used "provide value" and "value proposition" are:

That's about all I have to say on this. I hope this little blog post provid (cough) ... continues to be useful to you in the future. 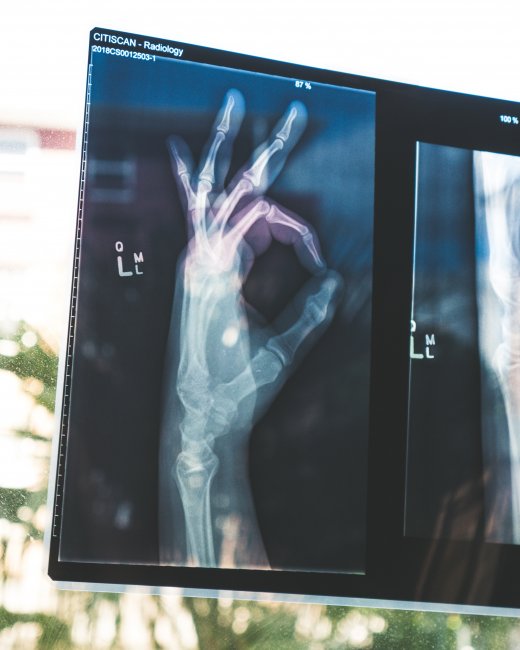 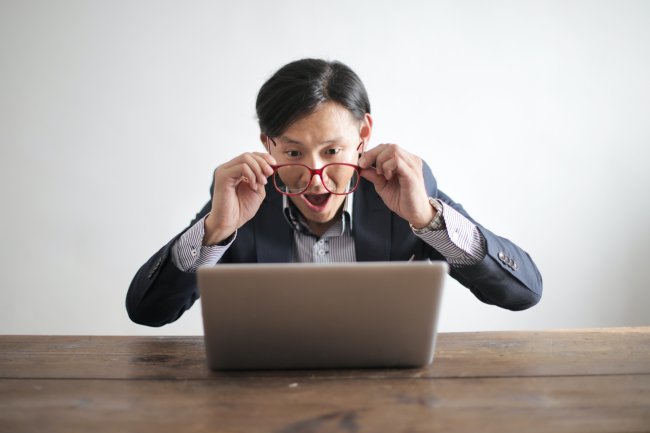 Write To Persuade Readers More Than Your Last Revision
Use these 4 elements to persuade readers to like what you say, agree with you, improve their lives and buy more from you.

Build - Assemble Your System
Getting your fingers and hands dirty working on goals you love is one of the most rewarding experiences you'll have.